Calix originated from an entrepreneurial spirit to practise law with professionalism, independence and a sense of teamwork. This team work reigns inside the firm as well as with outside contacts. Based on a strong entrepreneurial culture, Calix is based on certain values that form its DNA.

• Unwavering commitment to work alongside our clients;
• Technical excellence which is the guarantee of secure solutions;
• Practical vision for operational recommendations;
• Belief in defending interests before the courts.

This ADN enables us to build up over time (and files) a relationship founded on trust with our contacts. This mutual confidence establishes a genuine partnership between the firm and its clients. 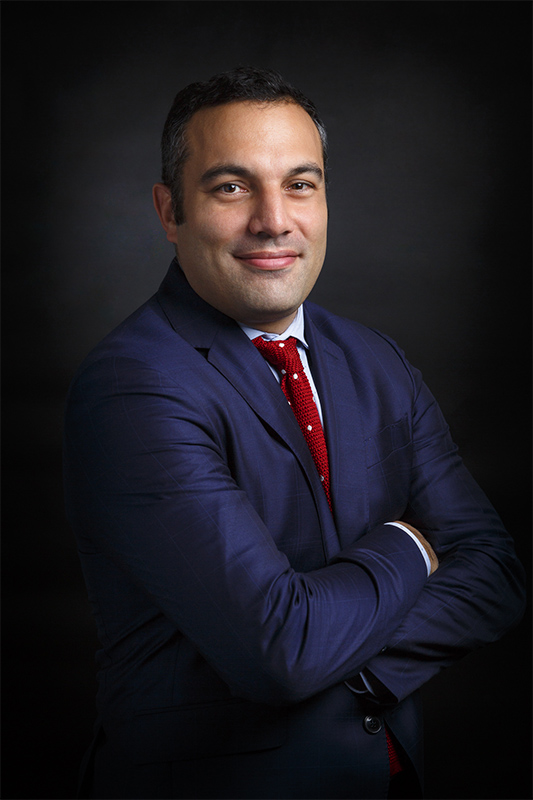 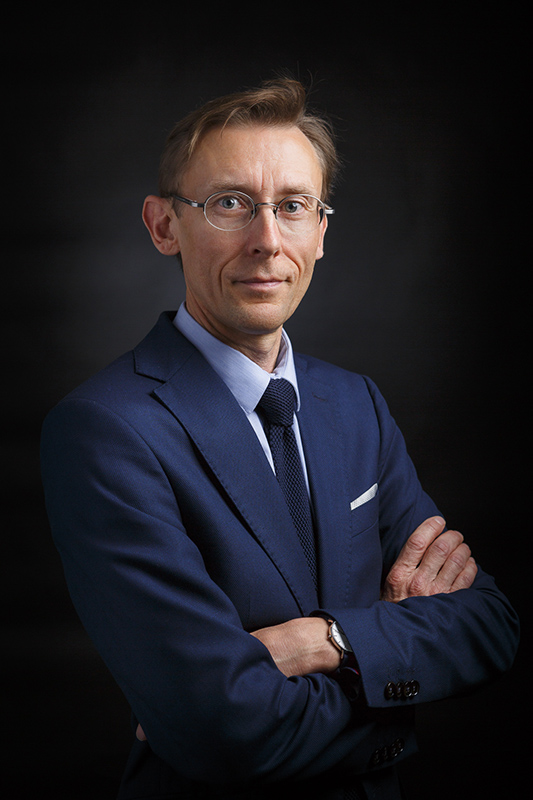 After several years practising law with the firm Allen & Overy in Paris and London, Emmanuel joined the firm Morgan Lewis in Paris, leading US labour and employment law firm. He then joined the Paris office of SCP Aguera & Associés as Of-Counsel. He cofounded a boutique employment law firm in 2008. Then in 2012 the Labour law department of cabinet DJP, where he was the correspondent for the international BDO network.

Emmanuel has developed a recognized expertise in labour and employment law for a corporate clientele. He also advises CEOs, members of management boards and senior executives.

He frequently takes part in conferences on labour and employment law and provides training for his clients. He is also involved in the Master’s Program II of Labour Law (Master II Droit et Pratique des Relations de Travail) through courses specifically on Disputes, Trade Union law and Professional Elections.

Emmanuel is a member of numerous professional associations dedicated to labour law practice. Emmanuel has been General Secretary (2007-2012) then President of the Rugby Club du Palais (2012-2016).

Lawyer specialized in Labour law since 1990, François Barbé holds a post-graduate degree in Private law (DEA). First of all, he was head of the legal department of a professional organization for a period of 5 years. This allowed him to acquire the necessary expertise in advice, training and negotiation. In particular, his direct involvement in inter-professional negotiations provided a very rich source of practical insights.

In 1995, François joined the labour and employment law service of Editions Lamy to write and develop the range of publications dedicated to staff representation. This is when he drafted the “Staff Representation” part of “Lamy social” and the “Lamy Comité d’entreprise”. Then he created “les Cahiers Lamy du CE”. The “Lamy Prud’hommes” was also entrusted to him.

François also headed up out numerous transversal editorial projects and actively contributed to the “Seminars and Training”.

He was then entrusted with the management of the “Editions sociales”.

His years spent at Editions Lamy allowed him to acquire a solid expertise in Collective Labour Law (labour relations, WC law/, trade union law). Since 2012, Francois has developed a practice to accompany executives when they take up office as president of an elected representative body and, more broadly/ support projects with companies.

At the same time, he teaches labour and employment law and specifically collective labour law at the University Paris V (Descartes) as well as at business schools (Institute de Gestion Sociale, groupe ESA). This year, he was in charge of the law on economic dismissals, the law on collective bargaining and labour relations.

François, who has also been auditor of l’Institut de Hautes Etudes de l’Entreprise (IHEE) and administrator of an occupational health centre, is the firm’s Special Advisor. 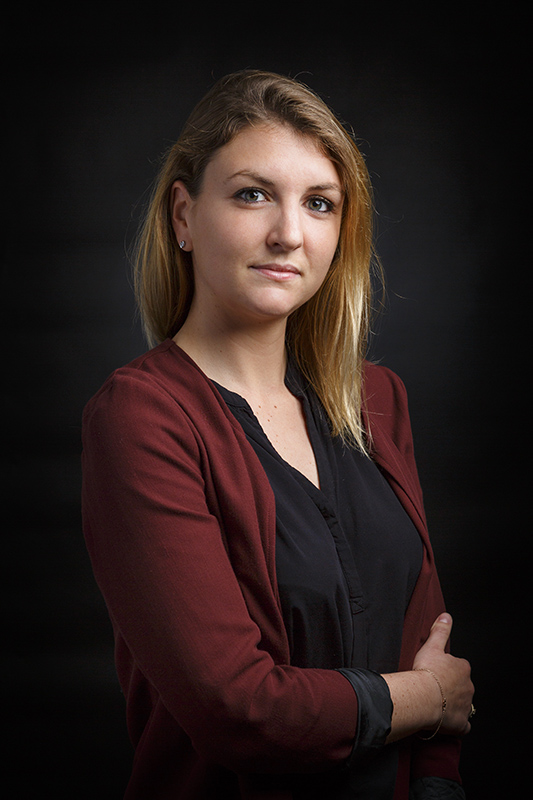 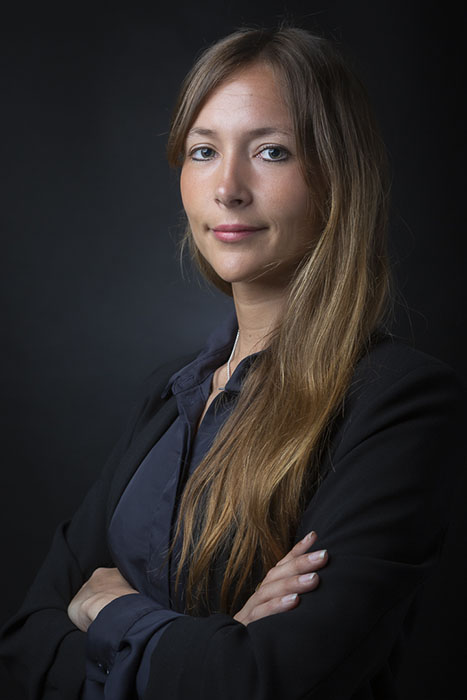 Master I in Labour Law from Paris X Nanterre University and a Master II Labour Law from the University of Clermont-Ferrand. Charlotte joined Calix Avocats in October 2017 after having been trained with the firms Cabinets Barthélémy and Lusis. Before joining the Paris Bar, Charlotte had worked in the Social Affairs departments of several large French companies. Her practice now encompasses advice and litigation in the different facets of labour and employment law. Charlotte speaks English fluently.

Annabelle has a Master I in Labour Law from Paris I Panthéon-Sorbonne University and a Master II in health law, foresight and social security law from the University of Paris-Descartes.

Annabelle joined Calix Avocats in April 2019 after having been trained by the law firm Cabinet August Debouzy.

Her practice now encompasses advice and litigation in the different facets of labour and employment law.

On certain matters, Calix works with other firms, specialized in other practice areas and with foreign lawyers. Through this best friends network, the firm is involved in complex matters at times with an international issue. Calix frequently works with Belgian, English, German, Dutch, Spanish attorneys. In addition, Calix occasionally works together with Consultants (HR and organisation), Chartered Accountants and Strategy Consultants.